The Holy Ground Took Care of Everything 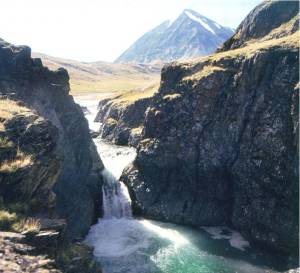 Recently, I spent five days in a mountain valley, Kosh-Agach region, Altai Republic. Maiya from the Agency for Cultural and Historical Research organised transport, accommodation and agreed to be my guide. We spent two days in the valley together and then Maiya left me alone and returned to Kosh-Agach, not without some concern. Guests, particularly young women, are not usually left in the mountains alone miles from anywhere without transport or radio signal. She agreed I think, as a woman after my own heart.

We had hoped to stay in a farming home but the key was nowhere to be found and so we slept on the boards of the washhouse(banya) . To my surprise, when my guide left me on the morning of the second day I felt no fear or sense of isolation. I felt totally protected as if I could stand on the edge of the rocks with outstretched arms, fall backwards and be caught, held in some divine hand. It was extraordinary.

I had come to this remotest of valleys to study the ancient rock carvings there. I collected some dried cow dung and lit a small fire in the washhouse stove to take the chill off the night and made for bed. I couldn’t sleep however, and felt quite animated, as one does when the light of the full moon makes the night time seem as day. The washhouse had a small window in it, the size of a coaster. I sat up and looked through the window at the moon to see whether it was light enough to remake the fire and brew some tea.

What I saw gripped my heart with terror – a man the size of a coaster with a thick leather strap running diagonally across his chest stalked the edge of the buildings, gripping a cocked shotgun with both hands…. 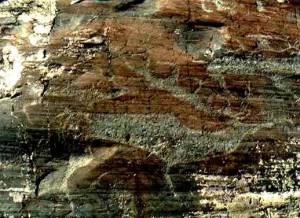 He was slightly crouched, one leg slowly zig-zagging over the other as he moved towards the washhouse. I had approximately six paces in which to save my life. His paces and my thoughts raced each other to the door. In the intensity of the moment in which all time had disappeared I heard my truest thought: “I’ll die without discovering the meaning of these rock carvings.” Five paces. “Fool! I’m in the middle of nowhere, twenty miles from the nearest village. No one will even hear me scream. Why, oh why, did I think I could stay out here alone.” Four paces. “Trust the safety.” Three paces. “The outcome of this situation depends on me as much as him. I can lie here and wait for him to shoot me or I can go out and meet him.” Two paces. “Get up!” I make for the door… we met each other’s eyes in shocked silence trying to focus and take in the details of a face from an unfamiliar world.

Mustering my most confident Russian I said, “Good evening. You must be the landlord? My name’s Joanna. I came with the representative from the Cultural Heritage Agency. Perhaps you know her?” He lowered the gun slightly. I could tell from his face that he was Altai not Russian. I felt slightly reassured. He was confused. He wasn’t the landlord and he’d never heard of the agency. He looked around frantically, not really listening to me. “I’m English. I’ve come to study the rock carvings here. I was with a guide but she left this morning. I’ll only be here for a few days.” He caught sight of my camera, notebooks and rucksack as if trying to take in the scene.

Then he explained that he had been on the hills during the day setting traps for ground squirrel and seen a shadowy figure moving over the rocks, (I remembered the flowing, full length Scottish shawl that I wrapped around me…) he’d looked through his binoculars but the image had disappeared ( I had lain under the edge of a boulder to sleep). In the evening he had decided to investigate. He checked the main building but a padlock hung on the door. There was no dog, no tracks, no sign of human activity. Just the slightest whiff of smoke from the washhouse chimney and a shadowy figure wandering for hours over the ancient rocks. 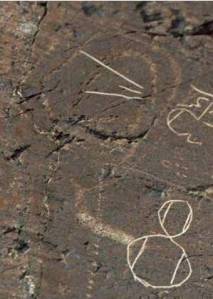 He had decided it must be a spirit or ‘domovoi’. A domovoi’ is a house spirit that can at times be troublesome. In particular, it is said that each wash house has its own domovoi and so baths are never taken after midnight so as not to disturb the ‘domovoi’. In such cases where spirits become troublesome, slamming doors or moving furniture, a shotgun fire into the night sky will normally cause them to leave. Standing barefoot on the grass in my nightclothes, long hair falling around my shoulders, I realised my poor hunting friend was faced with the most vivid and convincing version of a spirit he had probably ever encountered and was just as, if not more terrified than I. As the talking spirit turned into an English researcher, Nikolai relaxed. I offered him some tea hoping to diffuse the situation further. I took a pot and turning my back to him, walked to the river’s edge to get water. We lit the fire outside and sat in the moonlight, two figures from different worlds, soothing their anxiety.

Water has never taken so long to boil. To my relief, taking his tea with both hands, Nikolai finally let the earth take the gun, placing it on the ground and the spirits watched and smiled. ‘The holy ground took care of everything’. 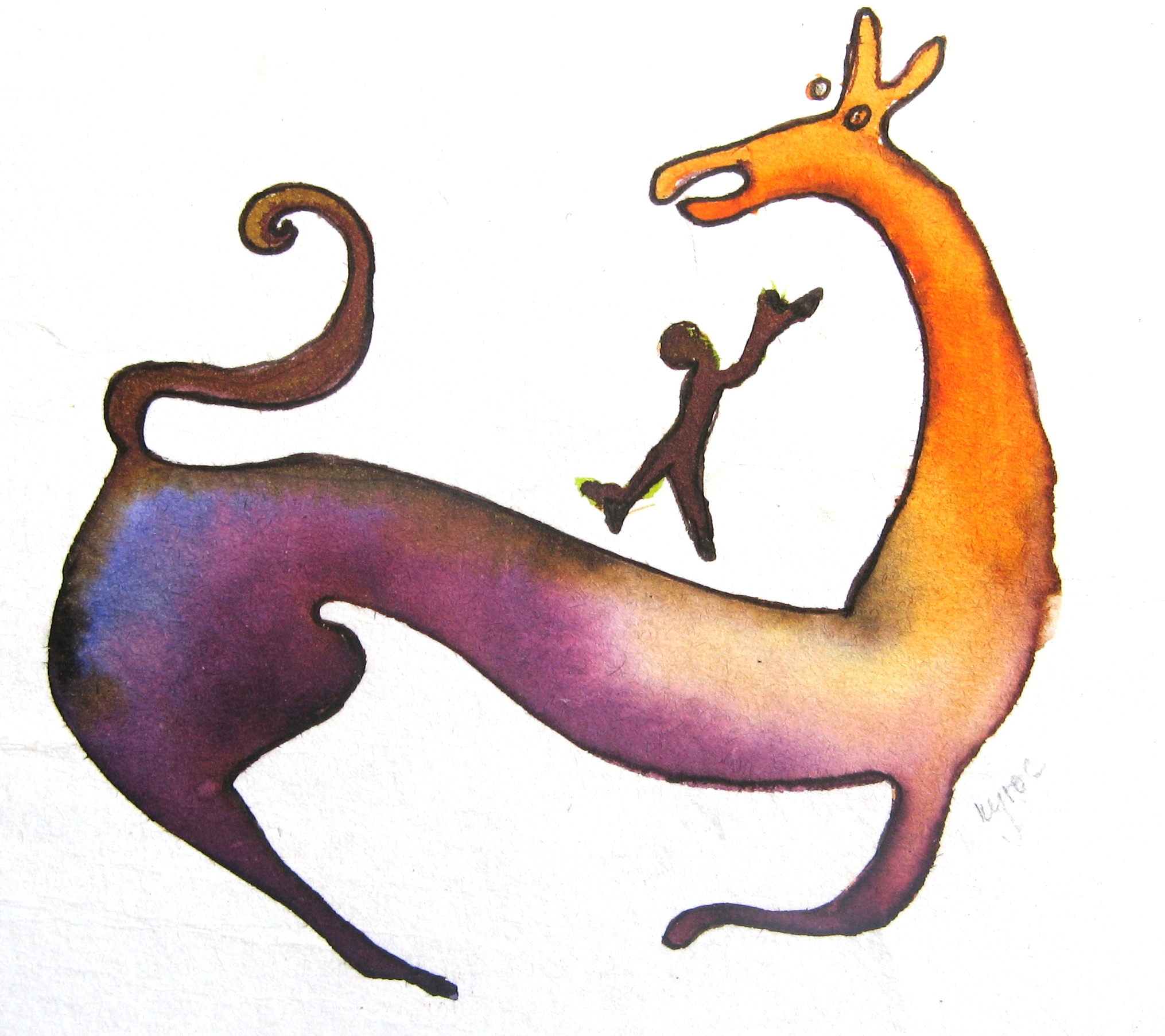